At Chandlers Field, we use the Sounds~Write Phonics programme to teach our children to read, spell and write. Sounds~Write is effective in teaching pupils to read, spell and write, because it starts from what all children know from a very early age – the sounds of their own language. We believe that phonics should be taught as soon as it is possible to do so as the ability to express oneself in writing from the start of school gives children enormous confidence, which is transferable across the curriculum.

At Chandlers Field, this begins in Nursery where the children learn to distinguish between environmental, instrumental and voice sounds, learn about rhythm and rhyme, oral blending (pushing together two or more sounds) and segmenting (the skill of breaking words down into individual sounds) and listening for the initial sounds of a word. Once the children are able to distinguish between sounds, they begin to learn the initial code through a Sounds~Write structured lesson. This aids transition into the Reception year.

In Reception, all aspects of the initial code are covered which include all of the single sound/spelling correspondences. For example, at the start of the initial code, simple, one sound, one spelling, CVC words (consonant, vowel, consonant) are introduced. Pupils quickly learn to read and spell words such as ‘mat', 'sat', 'sit', ‘dog’, and ‘jam’. When all the single-letter sound-spelling correspondences have been introduced and established, the concept that some sounds can be spelt with the two letter spellings is introduced e.g. 'zz' 'ss' 'll' and 'ff'. In the latter part of the Reception year, the complexity of one-syllable words is carefully increased through a variety of VCC, CVCC, CCVC, CCVCC and CCCVC words, such as, ‘elf’, ‘hand’, ‘swim’, ‘trust’ and ‘scrub’. After this, pupils’ understanding of the concept ‘two letters – one sound’ is further developed through the introduction of the most common consonant two -letter spellings: 'sh', 'ch', 'th', 'ck', 'wh', 'ng' 'q' and 'u' in words like ‘shop, ‘chin’, ‘thin’, 'back', 'when', 'bang' and 'quit'.

In Y1, the initial code is consolidated through the use of bridging lessons and the extended code is introduced where all the remaining common vowel and consonant sound to spelling correspondences are taught until all the common spellings for the forty-four sounds in English have been covered. Towards the end of Year 1 and into Year 2, two, three- and four-letter spellings of the vowels are introduced, and pupils are taught how to read and spell polysyllabic words (words with more than one syllable) starting with simpler words (such as ‘bedbug’) and gradually moving to the more complex (such as ‘mathematical’). This is then built upon throughout the pupils' journey in KS2 and beyond.

All of our phonics teaching is taught within a well-structured, incremental and coherent framework. Our approach teaches the conceptual understanding needed to become an effective reader:

Pupils are able to segment (separate sounds in words), blend (push sounds together to form words) and manipulate sounds (take sounds out and put sounds into words). Sounds Write provides opportunities for practising these skills on an everyday basis until pupils achieve the automaticity required for fluent reading, spelling and writing. 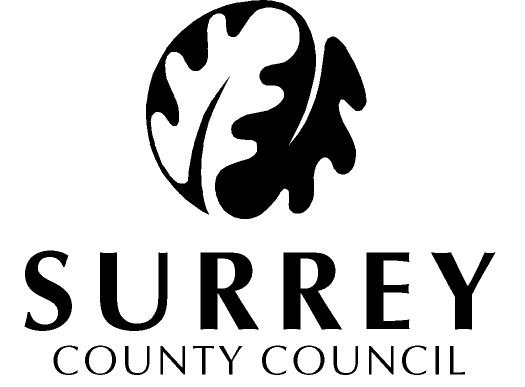 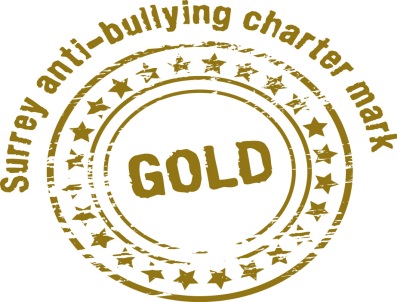 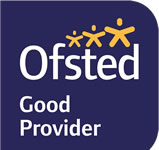 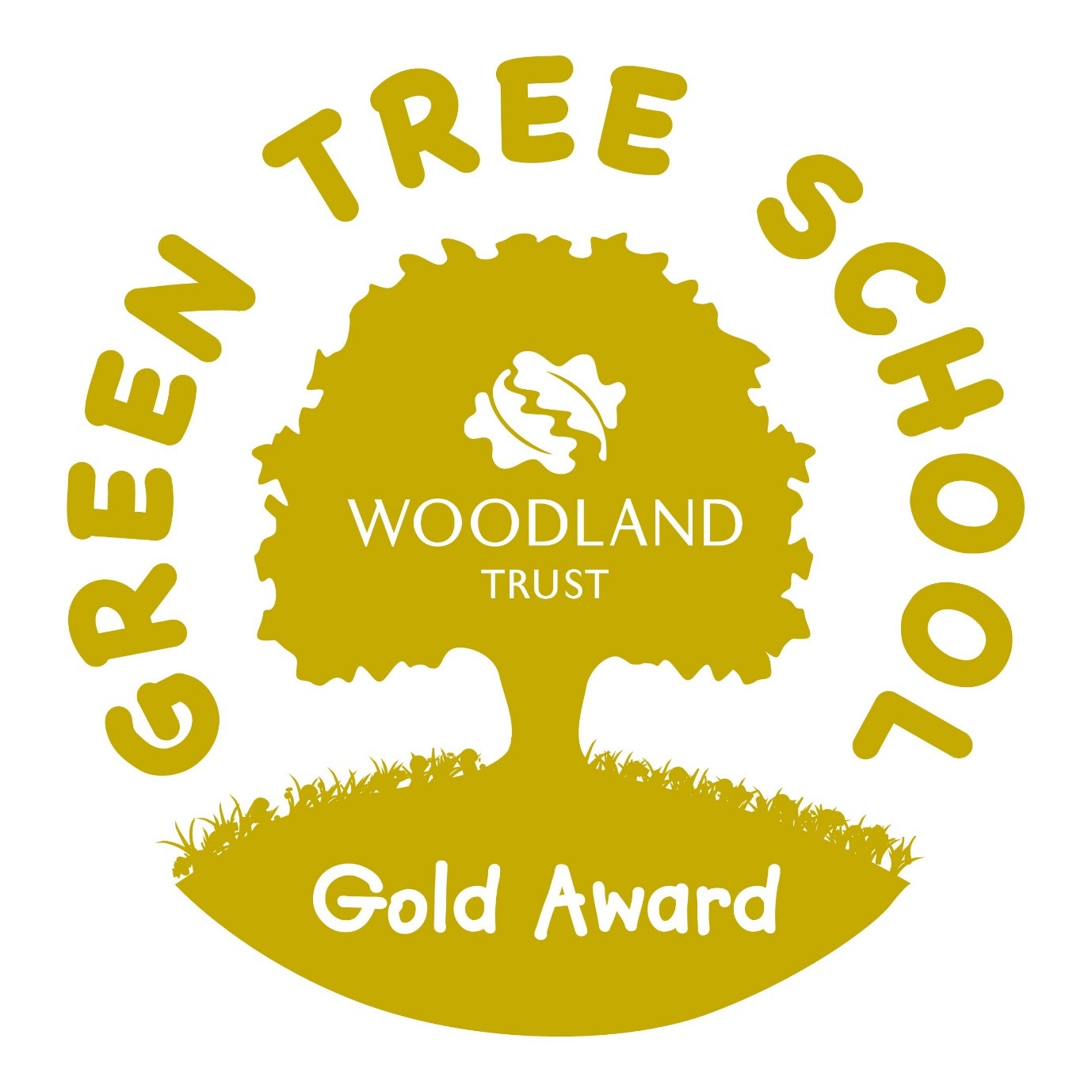